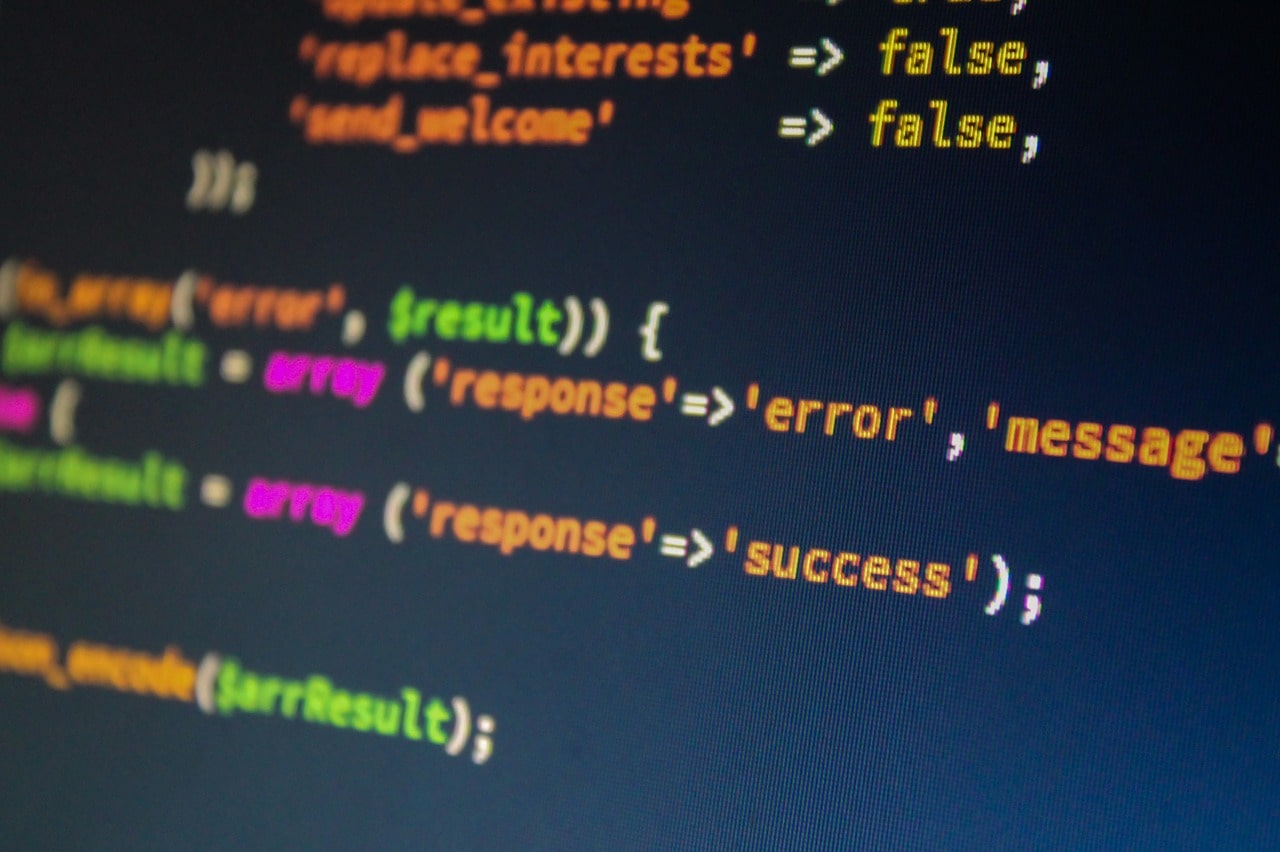 PHP is now becoming the most used programming languages these days because it gives ways for developing a website or website easily to save more time. Rasmus Lerdorf who invented the language in 1994 used it for his personal purposes. Later, he made some changes with certain tools for larger and richer applications. He has also written a source code for the tools allowing the developers to fix bugs efficiently. In April 1996, Rasmus made some changes again which transformed into a programming language. The scripts were entirely rewritten in 1997 to fulfil the expectations of programmers.  Another thing is that they continued to enjoy a growing popularity during 1997 and 1998.

PHP 3 was the first version widely used by the developers for writing the codes. The earlier version of PHP 2 has failed to reach users due to lack of some features. It closely resembles the existing PHP version today that is available with strong and extensible features. Some of them include APIs, protocols, object-oriented programming, variety of modules, and multiple databases.

PHP 4 was the successor to PHP 3 which was released in May 2000. It is designed with a wide range of new features which improved the speed and reliability. Some of them include HTTP session, output buffering, new array functions, PCRE library inclusion, and expended objected-oriented programming. However, the PHP 4 documentation was removed before 4 years in August 2014 from the manual.

PHP 5 is the latest version utilized by several developers for creating a webpage and mobile app with high accuracy. It was released in July 2004 that aim at fulfilling the expectations of users in web development process. Some of the featured offered by PHP 5 include:

PHP 7 is a new version that comes with additional features when compared to PHP 5. It was released in 2015 enabling developers to experience the desired outcomes in web development process. Some of the new features offered by PHP 7 include: